What is Value for Money? 5 myths busted 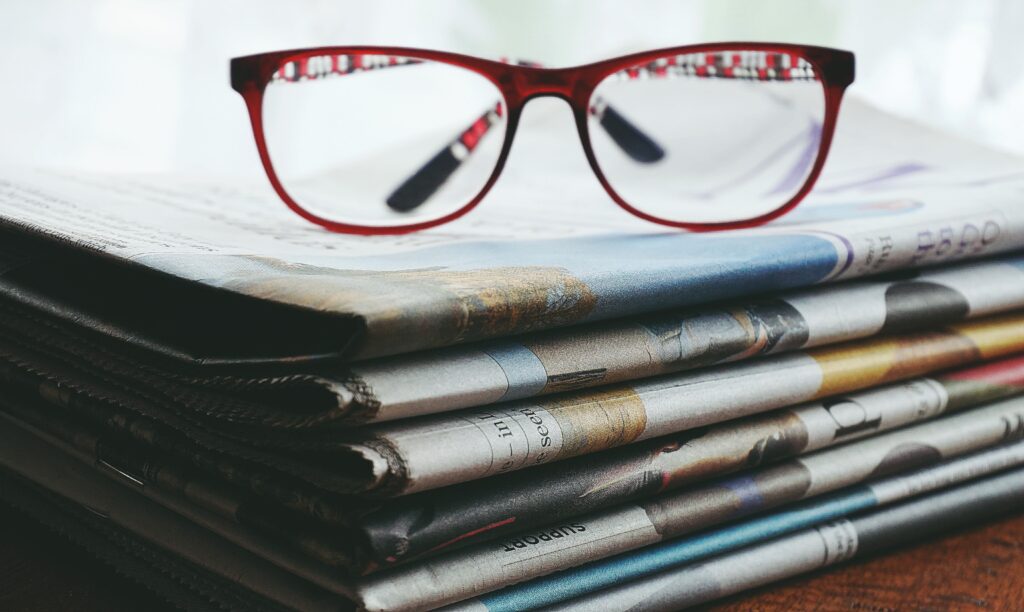 Value for Money (VfM) can often be confusing. While there is not a blueprint on how VfM should be applied in practice, there are some best practices that have been identified as a result of different organizations using it.

Myth 1: What is Value for Money? It is about reporting to donors

VfM was initially defined by the then United Kingdom Department for International Development (DFID) – now merged in the Foreign, Commonwealth and Development Office (FCDO) – in its 2011 Approach to VfM as ‘maximising the impact of each pound spent to improve poor people’s lives’.

It also explains that the VfM drive aims to promote a better understanding and articulation of costs and results to inform evidence-based decisions. VfM is therefore tightly connected to the recent drive towards adaptive management as it can be used as a tool to adapt programmes leading to a process of continued improvement.

Myth bust: The aim of VfM is often interpreted as a product through which you collect data to report to donors. However, the aim of VfM analysis is actually to inform decisions so that programmes are constantly questioning whether the investment in a specific area of work is worth it and if it is enabling change to happen and, if not, how to modify the approach to ensure the best results are achieved.

Central to the concept of VfM is the idea of value: a programme or organization cannot be considered VfM if it has not been able to create value.

While it is possible to express value in quantitative and monetary terms, most international development and aid programmes are likely to need an unpacking of the value that they are generating, as this can often be intangible and not always evident. In fact, the value may range from the results achieved by a programme, the way it has been able to build trust, the attitude towards innovation that it is able to foster, the way it has enabled vulnerable groups to benefit, among others.

Myth bust: VfM is often understood as something that requires complex economic analysis, for which organizations may not have the appropriate capacities.

However, VfM analysis does not necessarily require this type of analysis. It can also entail qualitative data analysis to draw out the value that is being generated and how it relates to the investment.

For some programmes it may be useful to calculate cost-benefit or social return to investment ratios, but these are often insufficient to demonstrate the VfM of a programme, particularly if it works on areas such as policy, advocacy and campaigning.

Myth 3: Value for Money implies what is valuable for the donor

The VfM concept underpins the question around whose value counts when assessing the VfM of a programme. It is often thought that to demonstrate VfM, a programme must identify the areas that are considered valuable for the funder.

However, the funder is one of several stakeholders engaged in a programme, others may include the people that the programme is directly targeting, implementing partners, governments. What is VfM for them? And whose value should determine what VfM will look like?

Myth bust: VfM is often interpreted as a concept that revolves around the donor. In other words, a programme will be considered VfM if it is VfM for the donor.

However, there are many other stakeholders engaged in a programme. Each one may identify different areas of value which are important to them, so it is essential to define straight from the beginning whose value counts in each programme.

Myth 4: Value for Money analysis is done at proposal stage

What is the VfM of a proposal? VfM is often discussed a lot at proposal stage because VfM usually is part of the business cases and proposal templates particularly of the programmes funded by the UK’s Foreign and Commonwealth Development Office (FCDO), but it is also increasingly part of the templates of other donors.

At proposal stage, it is expected that organizations applying for funding are able to articulate why this this proposal is worth funding and what difference it will make.

Myth bust: VfM is often associated to the business cases developed at proposal stage as part of funding applications to be submitted to donors.

However, VfM analysis is useful throughout the programme cycle, particularly when it feeds into strategic decisions to improve the programme performance and results. Therefore, VfM can be used successfully throughout implementation to ensure that all the areas of work are worth the investment and that they are generating value and at the end of the programme as part of end-line evaluations.

Myth 5: Value for Money is something that the finance team needs to deal with

VfM is usually understood as a concept associated to an organization’s spending and the monitoring of costs is seen as its key component. For this reason, VfM often sits with the finance teams who usually are the ones responsible for leading the VfM work in the organization.

Myth bust: At the heart of the concept of VfM lies the idea of value creation or, in the words of DFID, ‘the maximisation of impact’.

This means that leaving VfM in the hands of Finance teams exclusively can be quite misleading as it requires significant data collection and analysis on the value generated or, in other words, the results achieved. It is therefore helpful to set up multi-disciplinary teams that can be responsible for the VfM approach and frameworks to be used in a programme or in an organization.

Join us to improve your impact and make a difference in the lives of the people you work with.

We use cookies on our website to give you the most relevant experience by remembering your preferences and repeat visits. By clicking “Accept All”, you consent to the use of ALL the cookies. However, you may visit "Cookie Settings" to provide a controlled consent.
Cookie SettingsAccept All
Manage consent

This website uses cookies to improve your experience while you navigate through the website. Out of these, the cookies that are categorized as necessary are stored on your browser as they are essential for the working of basic functionalities of the website. We also use third-party cookies that help us analyze and understand how you use this website. These cookies will be stored in your browser only with your consent. You also have the option to opt-out of these cookies. But opting out of some of these cookies may affect your browsing experience.
Necessary Always Enabled
Necessary cookies are absolutely essential for the website to function properly. These cookies ensure basic functionalities and security features of the website, anonymously.
Functional
Functional cookies help to perform certain functionalities like sharing the content of the website on social media platforms, collect feedbacks, and other third-party features.
Performance
Performance cookies are used to understand and analyze the key performance indexes of the website which helps in delivering a better user experience for the visitors.
Analytics
Analytical cookies are used to understand how visitors interact with the website. These cookies help provide information on metrics the number of visitors, bounce rate, traffic source, etc.
Advertisement
Advertisement cookies are used to provide visitors with relevant ads and marketing campaigns. These cookies track visitors across websites and collect information to provide customized ads.
Others
Other uncategorized cookies are those that are being analyzed and have not been classified into a category as yet.
SAVE & ACCEPT